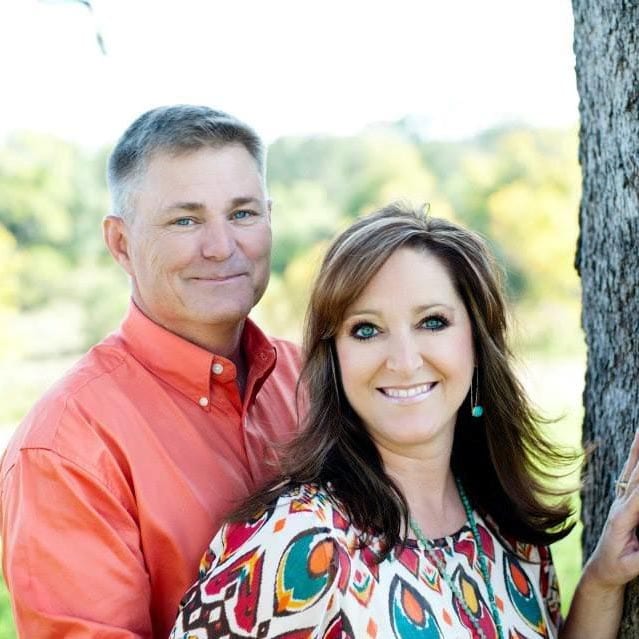 Brian Lehne has been involved in the Star of Texas Fair & Rodeo for many, many years whether it be through watching his kids show their cattle, both heifers and steers, year after year at the show, or through his countless hours volunteering as a Co-Chair and Chairman for the Youth Livestock Auction Committee. He is currently serving as President Elect and will be President of the organization in 2015. Austin’s livestock show is very close to his heart as he is a believer in youth livestock projects and agricultural education, and because Austin is also the great city in which he grew up.

He graduated from Texas A&M University, Class of ’87, where he received a B.S. degree in Building Construction. He is the owner of Lehne Construction, Inc., based in Austin. His company is involved in Paving & Foundations, Site Work, and Utility Construction.

Brian and his wife, Shawn, reside in Fredericksburg, Texas with their three children, one of whom will be studying at Texas A&M University to become a Veterinarian, another who is studying at Schreiner University to obtain a Nursing degree, and another who is just entering 4th grade. His oldest two children, Dustin & Lauren, have been showing steers and heifers most of their 4-H careers, and the family has been very dedicated to the success of these projects.

Brian has also supported many other youth in Texas both on a County level as well as on a State level for many years now, whether it be through his local 4-H Club and FFA Chapter, the Board of Director’s for his County Youth Livestock Show, or his involvement with the Star of Texas Fair & Rodeo’s Youth Steer Show and Youth Livestock Auction.

He has been a Top Ten Buyer at the Gillespie County Livestock Show for several years now, as well as a monetary supporter of the Star’s Youth Livestock Auction.

He is also a board member for the Lone Star Cattlemen Foundation, dedicating his time to continually looking for new ways to bring financial support to the Youth Livestock Auction to support the young Texans through the purchase of their livestock projects. Brian is greatly respected and admired for his giving nature as well as his unending dedication and support.

Back to LSC Board Members